Cathedral chapters originated from early-Christian bishop presbyteries (bishop senates), consisting of deacons and lower-rank clergy who assisted the bishop in liturgical services and helped to manage the diocese. The term “cathedral chapter” is derived from their daily meetings at a cathedral church, devoted to the reading of one chapter (capitulum) of the Holy Scriptures. Cathedral chapters have played a significant role in the history of the Church. Pursuant to the provisions of church law, the chapters were independent bodies and had their own statutes and privileges confirmed by the Holy See.
The first cathedral chapters in Poland date back to the end of the 11th century. In the 13th century they began to serve as bodies co-managing the diocese and were among the most faithful to traditions and customs connected with its life and privileges. 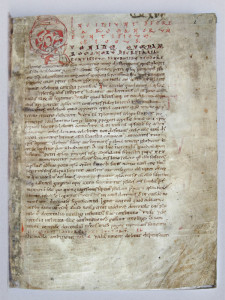 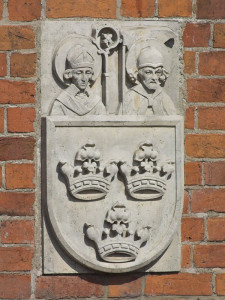 The Cracow Cathedral Chapter is one of the earliest in Poland. First accounts about it date from the times of the reign of Duke Władysław Herman (1079-1102). The chapter existence was connected with the building of Wawel Cathedral, and it originally consisted of 20 canons. The first full list of cathedral canons was contained in the papal tithe records from 1326. At that time the chapter consisted of six prelates and 25 canons. It formed a group of clergymen who were gathered around the bishop. The scope of their responsibilities covered the enhancement of Lord’s Service as well as advice and assistance to the bishop. The canons were entitled to a seat in stalls in the church, to have a right of voice at chapter meetings, and to wear canonical attire. The functioning of the Cracow Cathedral Chapter was regulated by a number of centuries-old statutes, privileges and bishop decrees. Among the earliest surviving documents are the statutes by Bishop Paweł of Przemanków (6 May 1292) and Bishop Jan Grot (the 8th of April 1328).

The chapter also played the role of a senate and advisory council to the bishop in managing the diocese. The Bishop of Cracow was supposed to seek the chapter’s advice on particularly important and difficult matters. Following the Chapter’s statutes, its official title read: ”The Distinguished Cracow Cathedral Chapter”, while its emblem consisted of three crowns on a dark-blue background, as was also the case during old-Polish times. 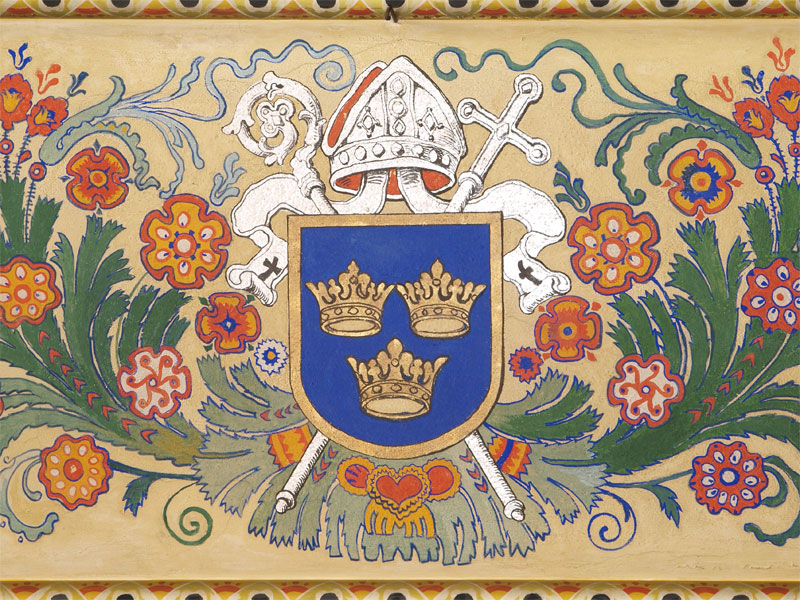 The collection of new statutes of the Cracow Cathedral Chapter consisted of eight titles:

During its centuries-long history, the Cracow Cathedral Chapter had been granted a number of papal privileges which enhanced its status. Of such privileges one was granted in 1856 by Pope Pius IX, providing that the canons were entitled to wear the special attire of papal prelates. Throughout the period of the 3rd Partition of Poland, from 1795 to the outbreak of WWI, the Cracow Cathedral Chapter played a particularly important role in the struggle for the survival of the Cracow Diocese.