Wawel Cathedral holds a special place in the history of the Polish State due to the fact that it was the church of Polish kings for four hundred years. Beginning from Władysław the Short, all but two Polish kings – Stanisław Leszczyński and Stanisław August Poniatowski – had their coronations at Wawel Cathedral. On the 20th of January, 1320, the coronation ceremony of King Władysław the Short, who unified the Polish state, took place. From that time on, the most important state ceremonies: coronations, weddings, baptisms and funeral ceremonies of Polish royalty were celebrated at Wawel Cathedral’s High Altar.

Monarchs who resided at Wawel participated in Holy Masses and other religious services at Wawel Cathedral. There was a special passage from the castle to the cathedral, accessible only to the king and his family. Once the royal throne stood on the right of the altar, but when Poland lost her independence in the 18th century, it was replaced by a 17th-century throne of the bishops of Cracow. Over the throne hangs a canopy which was placed here on the occasion of the coronation of King August III, the Elector of Saxony, in 1734. 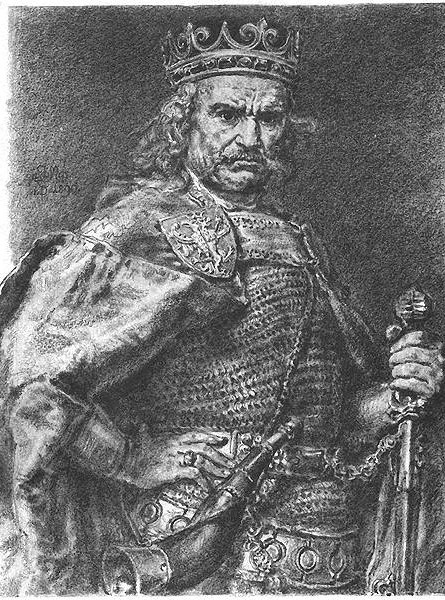 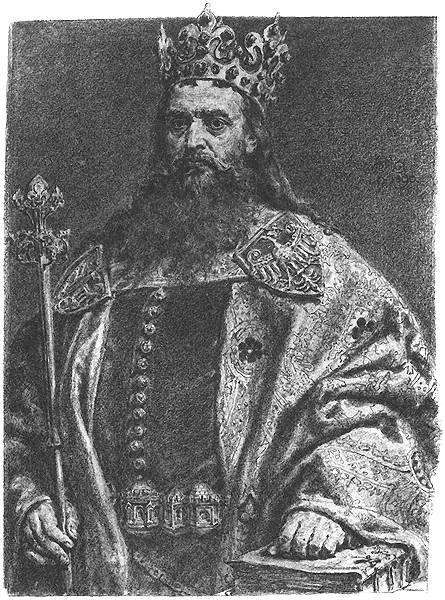 Wawel Cathedral is also the burial place of Polish monarchs. Originally, the kings were buried in burial chambers under the floor. The first king to have been buried at Wawel was Władysław the Short. The tradition of kings being buried in separate chapels, added to the cathedral, began following the death of King Kazimierz IV Jagiellon in 1492. The first was the Chapel of the Holy Cross, richly adorned by Ruthenian painters, with a splendid sarcophagus of King Kazimierz Jagiellon sculpted by Wit Stwosz (Weit Stoss) and considered a masterpiece of late-Gothic art. The sarcophagus of King Jan Olbracht is a unique piece of artwork for its Renaissance-style architectural structure of an antique triumphal arc, built to Francesco the Florentine’s design. The sarcophagus was commissioned by the king’s mother, Queen Elizabeth of Austria.

Among numerous chapels at Wawel Cathedral, the one founded by King Zygmunt (Sigismund) I the Old, known as the Sigismund Chapel, is particularly noteworthy. Designed by the Italian master Bartolomeo Berrecci and executed in the years 1519-1533 by Italian sculptors, it is considered a jewel of Renaissance style in Central Europe. However, neither King Zygmunt I the Old nor his successors or members of royal families were buried in the chapel but in the underground crypts. Most of the coffins and sarcophaguses in which royal figures were buried are genuine masterpieces of sculpture, such as the sarcophagus of Zygmunt August, Stefan Batory and Zygmunt III, and the gilt copper coffins of Władysław IV and his wife Cecylia Renata. 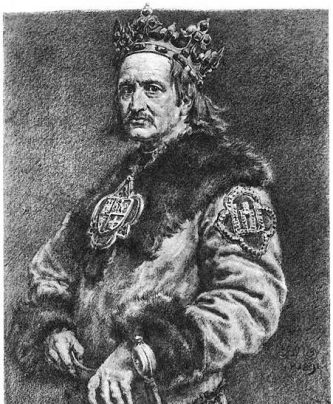 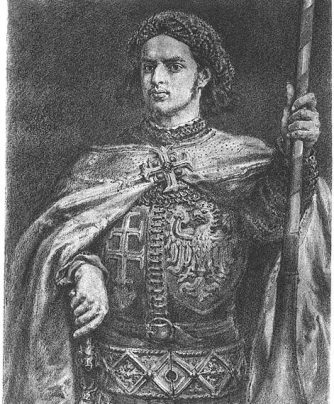 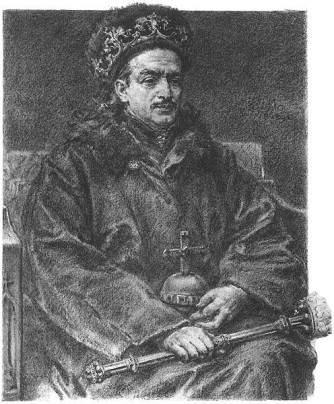 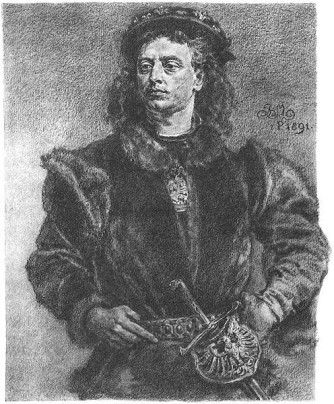 The last royal sarcophaguses of Michał Korybut Wiśniowiecki and Jan III Sobieski were built in the mid-18th century and were founded by Duke Michał Kazimierz Radziwiłł.

The gallery of royal sarcophagus 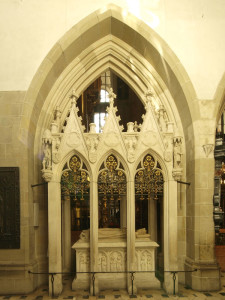 Sarcophagus of King Władysław the Short 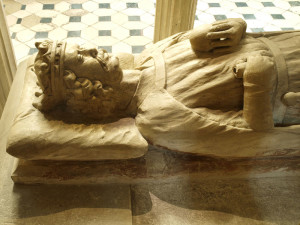 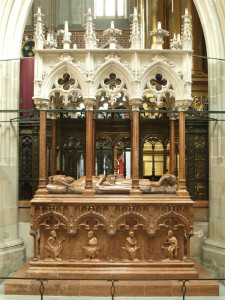 Sarcophagus of King Kazimierz the Great 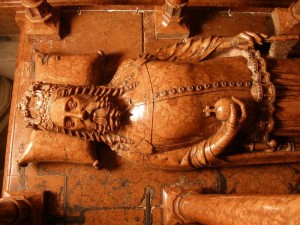 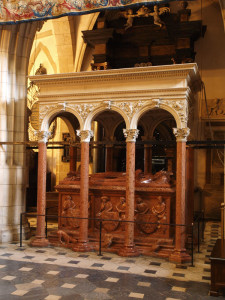 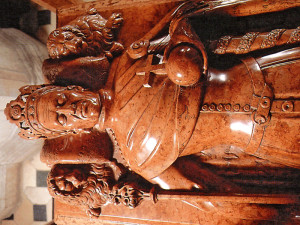 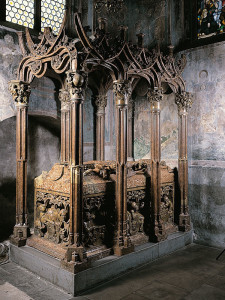 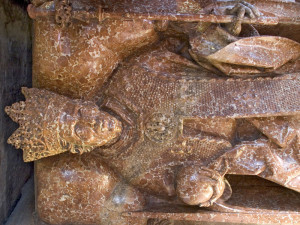 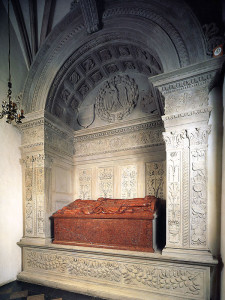 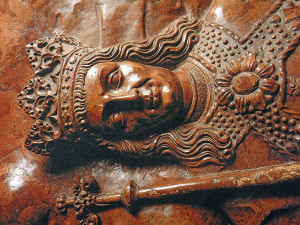 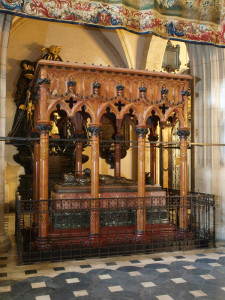 Sarcophagus of King Władysław of Varna 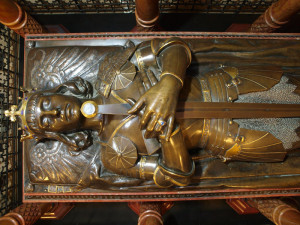